I have appeared in major- and minor roles in the following films, TV series, pop videos, corporate advertisements since September 2017:

I have presented live television and radio including interviews with figures in politics, music, religion, art, professional athletes and sports coaches

I have written a novel, ‘Once in a Lifetime’, three screenplays, ‘Finding Julia’, ‘Three Degrees’ and ‘Baxter Resurrection’, regular features on sport, sports science, broadcast technology, architecture and military history.

I have modelled for a US sportswear brand, with whom I continue to work on their activities in Europe in 2018.

Tom has modelled for Newton runnng shoes, with whom I am planning a project for their activhttps://www.youtube.com/watch?v=rMO9Rkfx1zc&amp;index=1&amp;list=RDrMO9Rkfx1zcites in Europe for 2018. 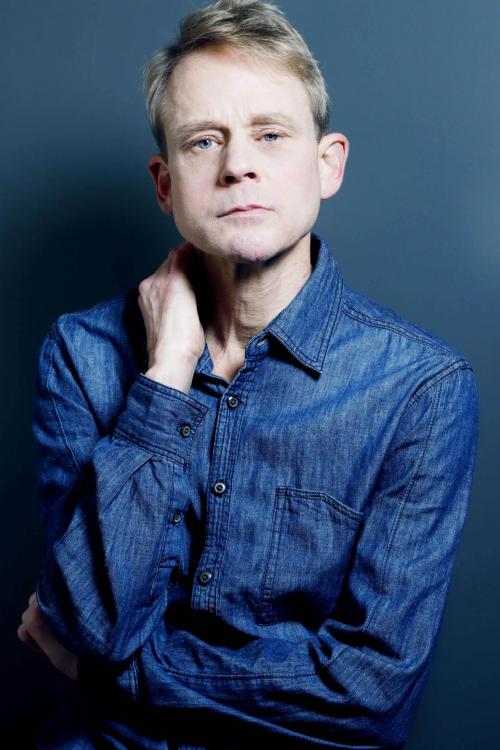