Stevi Ritchie first shot to fame after appearing on ITV’s The X Factor in 2014.

As a wildcard in the series Stevi took the competition by storm. With a collection of highly entertaining performances, the public took Stevi to their hearts and saw him progress to week seven and finish the competition in a highly respectful 6th place.

After not initially being selected for the live shows, Cheryl opted to choose him as the Wildcard entry for Simon Cowell’s Over 25’s category and after just the fourth week Stevi was the last remaining Wildcard in the show. Surviving the public vote at deadlock against Jay James, his fellow Over 25’s contestant, in week 6 after Louis Walsh and his mentor Simon Cowell has opted to send him home but Cheryl and Mel B saved him, the following week turned out to be his last in the competition after losing out to Andrea Faustini.

Stevi also found love on the show in the form of contestant Chloe Jasmine. After announcing their engagement in July 2015, the couple went on to appear on that year’s Celebrity Big Brother. The pair made it all the way through to the final and finished in 5th place.

A great entertainer and all round funny guy, Stevi Ritchie makes for a popular choice when choosing entertainment for TV, corporate events or private functions. His great voice enables him to sings songs across a plethora of genres whilst his easy going personality makes him a born showman and ideal event host. 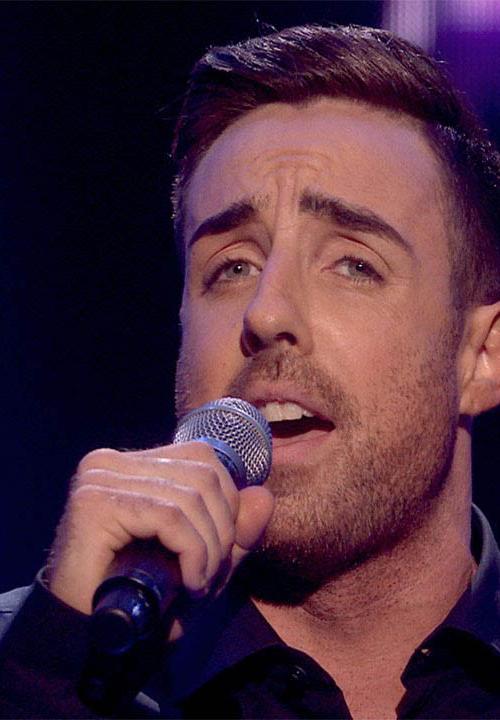