I’ve acted in various low budget movies, television adverts for Sunday Times and Discovery Television as a featured artist; I have been also a support artist in many productions including The Crown (Netflix), Aeronauts (Amazon Films), Upstart Crow, (BBC), Midsomer Murders (ITV), Victoria and Abdul, and many more.

I’ve also appeared on stage in the premiere of ‘Laura’ at The Watermill Theatre in Berkshire, fringe theatre in ‘La Ronde’ at The Etcetera Theatre and Canal Café theatre, ‘An Actor’s Nightmare (lead)’ at Southwark Playhouse, and played Orlando (male lead) in Shakespeare’s ‘As You Like It’ mini tour of South of France.

My modelling experience: I’ve been a photographer’s subject for about 4 artists for their portfolios. I’ve also modelled for Barclay’s Bank ‘Student loan’ magazine/billboard advert. 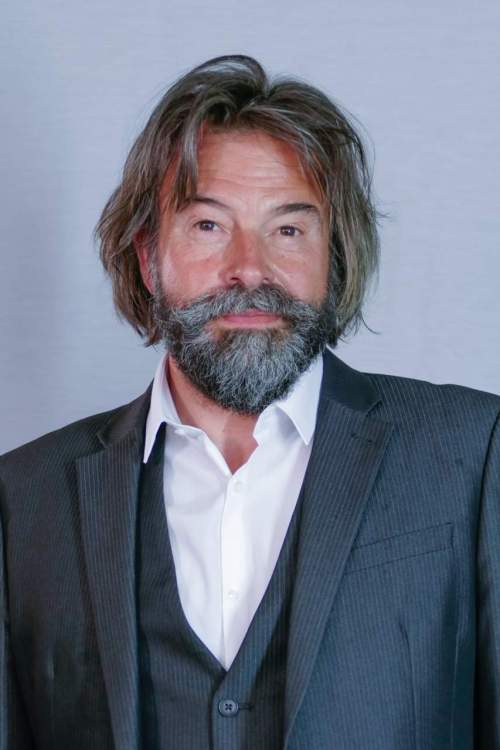