Regarding my past experience in the late 70s, 80s and 90s I was initially modeling catalog and doing TV commercials for the USA Midwest market, primarily Chicago, Minneapolis and Omaha and Kansas City for department stores such as Brandeis, Kilpatricks, and briefly for Saks Fifth Avenue in California when I moved out there to finish school..
After taking part in a modeling convention in New York in 1983 where I came in second in the swimsuit competition, I then moved to New York in ’83 and did some TV commercials through the J Michael Bloom Agency and Eileen Ford Models- one was for AT&T, another for Jordache jeans (now defunct) and another for Tropicana orange juice, and one for an eye drop. 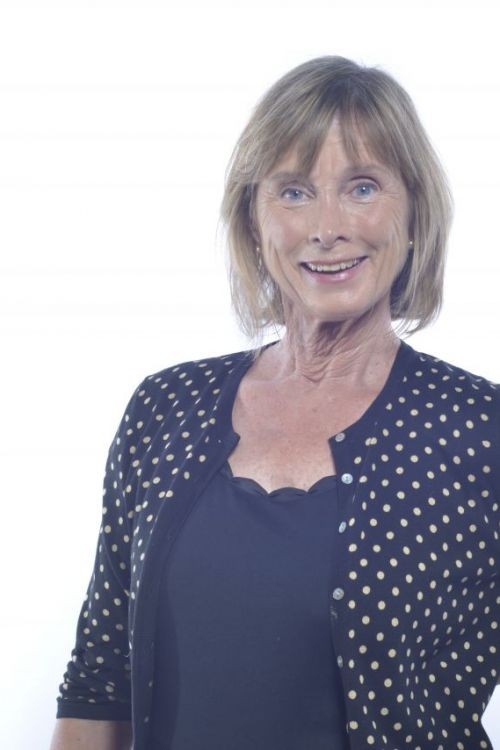