Queer Brown Skin – September 2019 – present
I am currently in the R&D stage of an interdisciplinary show called Queer Brown Skin which is being lead by the spoken word poet Neelam Saredia. The show involves poems by Neelam exploring her mental and physical journey coupled with dance, illustration, music production and other spoken word artists. The show is expected to tour the UK in 2020.

Gulbenkian Youth Dance Company – September 2016 – June 2019
I attended weekly sessions hosted by choreographers from the Jasmin Vardimon Company. We learned original JVC choreography, as well as choreography from our teachers, and regularly improvise. I have performed at the Kent’s Sporting Legends event (2016), as the JV2 curtain raiser (2017), Uprising (2017), as curtain raisers for both Motion House and JV2 (April 2018) and Radical Routes (June 2019).

Dance GCSE – September 2015 – July 2017
I spent two years learning to choreograph, improvise and devise contemporary dance, taught by Sarah Walker. The qualification was undertaken outside of school hours as an extra-curricular GCSE. I achieved an A* overall.

Southpaw Dance Company – June 2015
I took part in a swing/break dance workshop, hosted by Robby Graham and Benjamin Taylor-Shepherd. The workshop accumulated into a performance at the Medway Fuse Festival 2015.

Musical Theatre – 2013 – 2016
I participated in musical productions Hairspray, High School Musical, We Will Rock You, Joseph and the Amazing Technicolour Dreamcoat and Little Shop of Horrors. 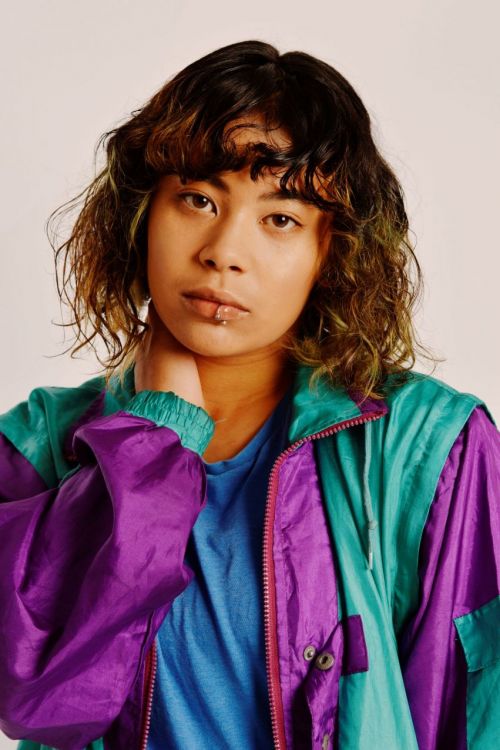