My name is Gabriella Melrose. I am a commercial fitness model and actress from Lithuania. I started my career as a singer in a music band DYVOS in Lithuania. Our project became very successful, we were touring around Europe and performing in Lithuanian TV. I have been presenting various events, also representing my band in concerts and charity events all over the country.
I have left the band and came to London to further pursue my career as a model and study acting. So far, I have been working in commercial modelling for major supplement brands like PHD nutrition, representing women’s active wear in fashion campaigns. Also, I am a sponsored fitness bikini athlete and compete in fitness competitions internationally.
I have done training in MET film school as a screen actress and worked on many short films and web series. 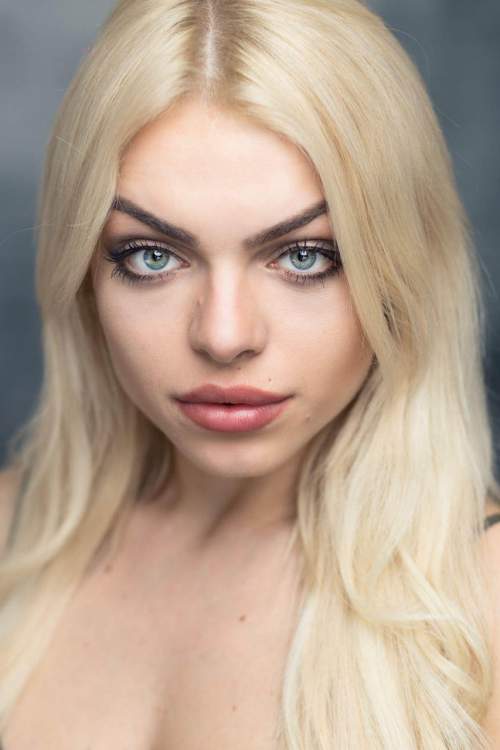