Have been a member of Brighton Little Theatre since 1999 and have appeared in a number of their productions, as well as working backstage and as a director.
Drama teacher, teaching both children and adults, since 2002.
Qualified with Guildhall School of Music and Drama:
Licentiate Diploma in Acting 1999
Licentiate Diploma – Teaching Drama 2002

RP. Good with accents / dialects – (especially Midlands / West Country where I have lived) 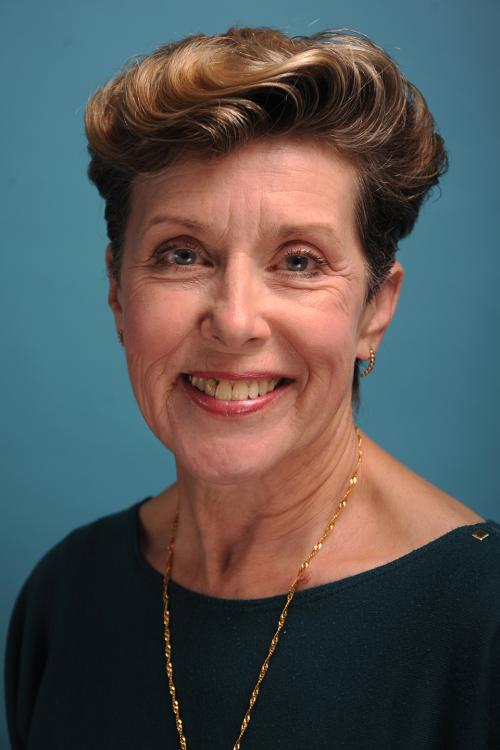