2. Eating with my Ex – background Diner (will be aired later in the year on BBC)

3. A hospital Medical photo shoot (I acted as a patient and as a surgeon)

4. “Election Night” A feature Film where I played an election candidate (silent part) but will be shown on DVD and selected cinemas later in the year. 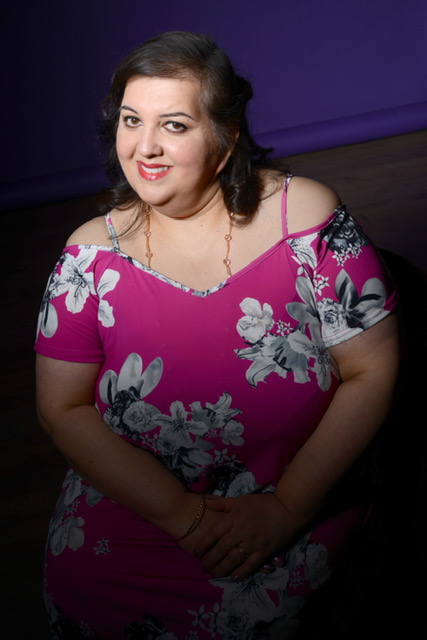